I’m amazed at the number of web sites that I’m coming across these days that flat out don’t work.  I’m talking about being able to read the primary content or sign in, or complete an order.  These are critical activities for web sites to be able to complete and yet they’re completely broken.  And what’s worse – I’m sure the site owners have no idea.

And I’m not talking about edge cases.  I’m talking about launching a browser from my late-model MacBook, pointing it at a site and experiencing complete failures.

But perhaps this needs a little more background..

I’ve been more disappointed with web browsing lately – especially with pages that take forever to load or load overly-obnoxious ads.  I get that ads pay for the internet these days but I’ve never been one to click on an ad- whether it’s an old-school banner ad, a google ad, or a newer-style fly-over in-your-face blocking your content kind of ad.  They’re just something that I ignore/avoid/dismiss.

More recently I took a more aggressive approach by installing ‘ad blockers’ on my browser. I chose Ghostery because of decent ratings and I like their interface; which shows you who’s trying to load what; and allows you to enable trackers on the fly.

So it is with this basic – very popular – blocker installed on my browser that I find that so many sites are not accommodating this.  Now I get it if you’ve got a content site: you need to run the ads to pay the bills and if ad-blockers are on you’re OK with people not being able to access your site.

But what about transactional sites?  There’s almost no excuse for these sites not to work – and I am willing to bet that the Product Owners in charge simply dismiss the missed opportunities to ‘bounces’ or ‘abandoned carts’ without recognizing the problems on their site.

Let me give 2 examples: Tumblr and Patagonia.

Tumblr is a content site, so you could argue that their behaviors are intended, in order to maximize revenue.  But this just isn’t the case.  Their ads show up as inline posts so ad blockers aren’t going to prevent them from appearing.  They have no reason to specifically target ad-blockers an intentionally break their site.  What’s more, the broken action that I’ve run across is in logging in to the dashboard – an action not required by casual browsers.

With ad-blocking turned on, I see that ‘Codexis Radar’ and ‘ScoreCard Research Beacon’ and ‘Google Analytics’ are trying to load.  By default I allow Google Analytics (as well as other analytics packages) but I don’t have all analytics engines allowed, especially since many are used creatively as alternative methods to drive ads.  So with these two trackers blocked, logging in to the Tumblr dashboard breaks.  On each attempt I am simply returned to the same login page with no action taken and no message delivered.

In Patagonia‘s example, they split their site into 2 distinct areas – their shopping area and their informational area.  Unfortunately, that’s as much as I know as long as the ad blocker is on.  Trying to enter either area (through the site’s main navigation) does nothing.  I can see they’re buttons but I can also see that they do nothing.  In this case, Patagonia is running Omniture, Moneytate, and RichRelevance, one of which is tracking/powering at least parts of their navigation.

As a Product Manager, I fully appreciate the value and necessity of good analytics tracking to maintain and improve products but allowing 3rd party trackers to interfere with primary site functions seems crazy to me.  Especially when you’re counting on those same trackers to tell you about such behaviors as successful logins or ‘clicking on the shop button.’  You’ve got to think about allowing the site to function even if one of the trackers doesn’t load.  Yes they all promise 99.9999999999% uptime but what are they really providing and can you even tell?

In the end, ad blocking is a bit of a hack, I get it.  And it’s always going to be the minority of customers who choose to seek these things out.  But once you get a taste of how much more responsive web sites are without all of the cruft it’s hard to go back.

We’re obviously going through big changes on the web with the ‘appification’ of the system where all of this becomes moot anyway.  But who knows what’s in the future and however it presents itself, as site owners you’ve got to make sure you’re not allowing a broken experience to be out there for your (potential) customers and you can’t allow yourself to be blindsided by tools over which you have little control.  In most cases, you’ve got to make sure that the primary functions of your site remain available to the broadest reach possible. 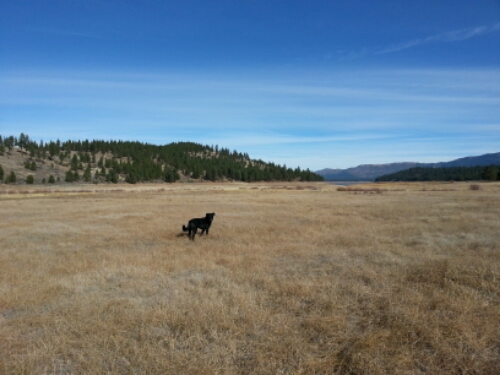 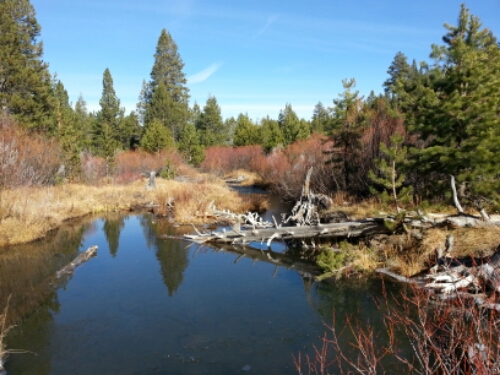 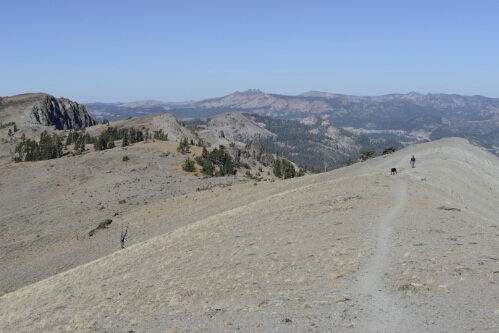 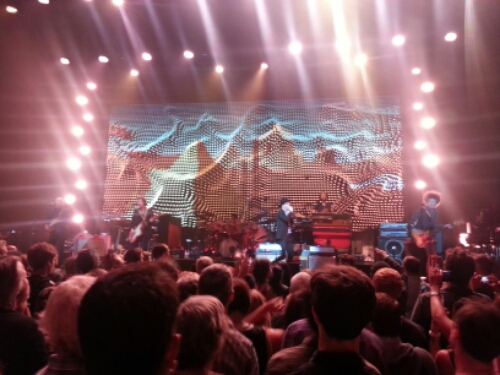